Our team is composed of technical developers, marketers, designers, sports content specialists, and data analytics experts led by an experienced technical program manager with multiple start-up experiences. Simply put, we are tenacious and relentless! Leveraging our deep technical and market expertise, advisors, business partnerships, and network, the FanCheer team will make sports broadcasts interactive and more engaging for viewers while bringing quantifiable and actionable value to Broadcasters and Advertisers. 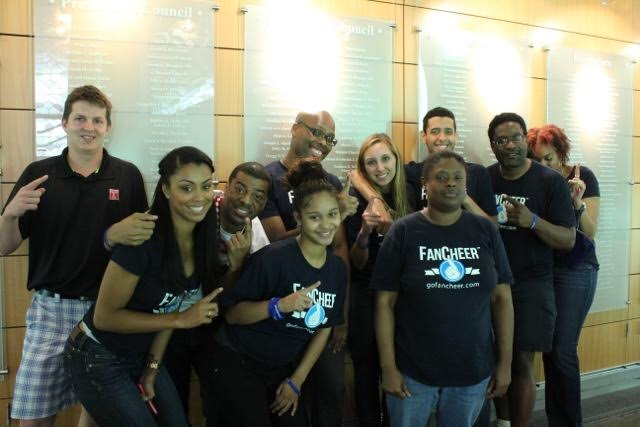 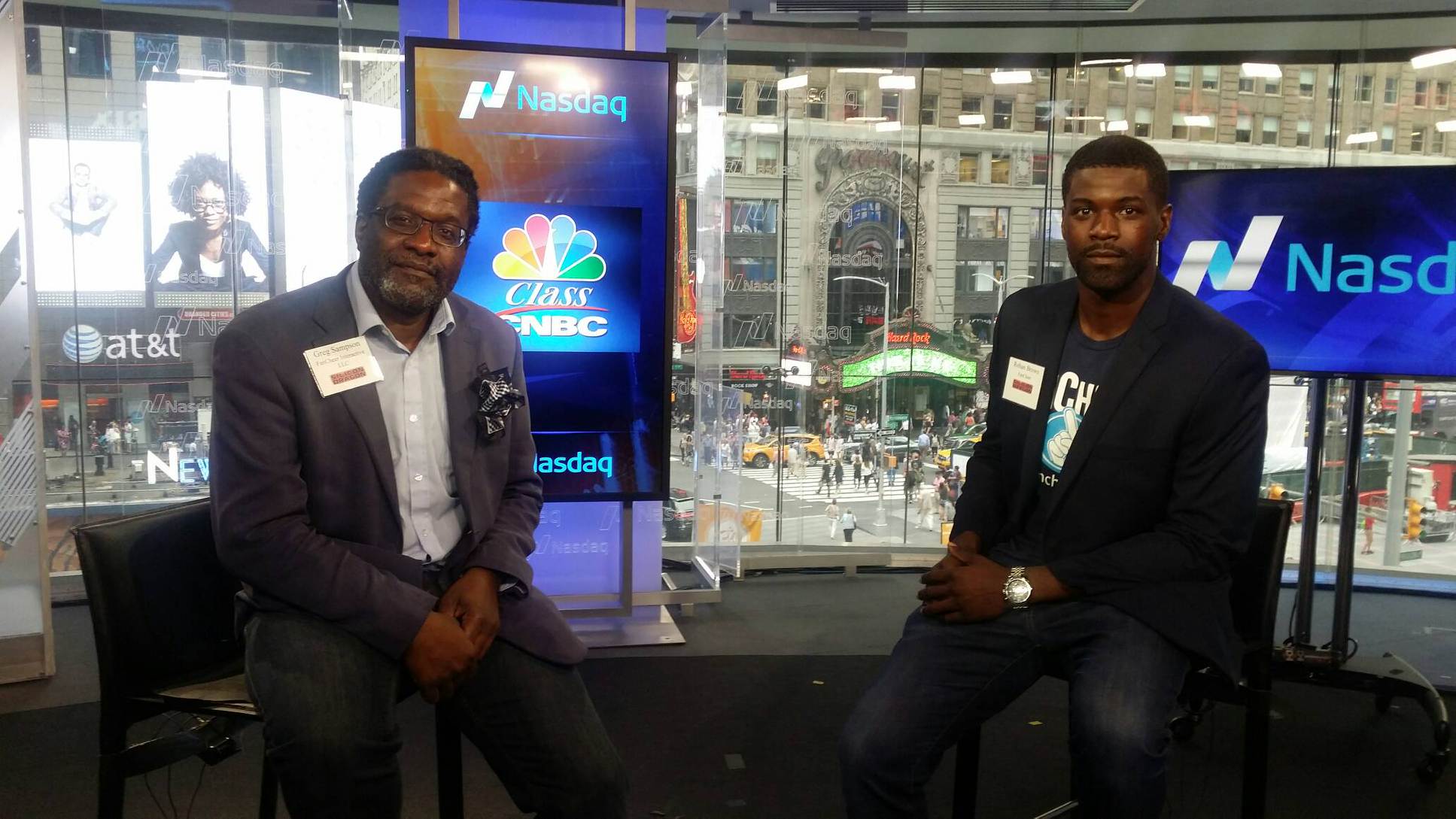 FanCheer make watching live televised sports an interactive experience! We saw how passionate sports fans, 90% of whom watched live sports outside the arena, cheered and boo’ed, argued controversial calls, and trash-talked just like the fans in the arena. Sports fans are just as competitive as the players on the field. These fans want to ‘Be HEARD!’™

So we created FanCheer, the interactive platform for live, televised, sports entertainment where fans compete to demonstrate and quantify passion for their favorite teams. Through competitions tied to the games’ live action, FanCheer – quite literally – gives fans a voice, creating an exciting entertainment experience. FanCheer makes fans an integral part of the game experience. By pitting one team’s fans against the other, FanCheer elevates the viewing experience from “My team beat your team” to “I beat you AND your team”.

FanCheer taps the power of the 180M US fans by linking mobile and broadcast television through real-time competitions and reward-based incentives. FanCheer injects moments of true engagement into the games’ live action prompting fans to yell and cheer, respond to polls and trivia, and trash-talk with friends.
So download the FanCheer App now and ‘Be HEARD!’™ 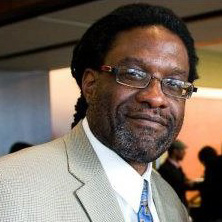 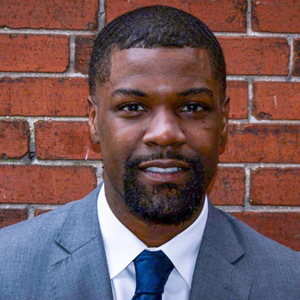 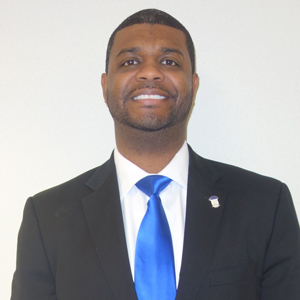 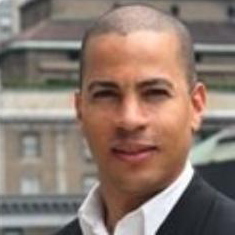 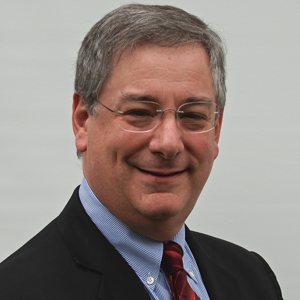 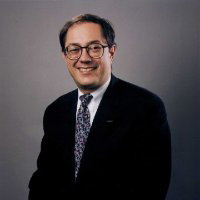 If you are a member of the press and interested in contacting us, please send any inquiries to Rohan Brown via email at rohan [at] fancheerinteractive.com. 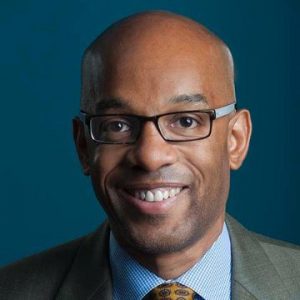 Dr. John Davis, CTO is an expert in pervasive and context-aware computing (Internet of Things – IoT). He has extensive software development experience in production environments at IBM Research, WaPo Labs (the Washington Post Company’s Innovation Lab), and the Executive Office of the President – OMB.

Rohan Brown, MBA, Director of Marketing leverages his personal experience in the sports and entertainment domains, Mr. Brown oversees the marketing programs, brand management, and corporate sponsorships. He was also a member of the La Salle Men’s Varsity Basketball team which advanced to the NCAA Sweet 16 in 2012-2013.

Greg Sampson, Founder & Fan-in-Chief, has 25+ years of consumer and industrial technical product development and managerial experience with companies such as Intel, Dolby Laboratories, Red Lion Controls, and InFocus Systems in addition to working in and founding four prior technical start-up ventures. Mr. Sampson has extensive experience in developing and managing complex computer- and video-based technology products. He has managed multiple project teams with over 25 people and budgets exceeding $5 million, he has an established track record of creative problem solving and program-driven execution.