Dream Team Is In Full Effect ! 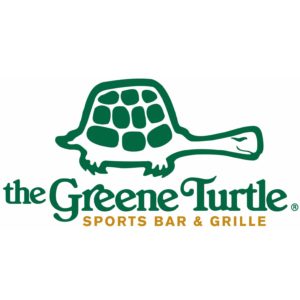 FanCheer Interactive has just forged a new partnership with The Greene Turtle, a Maryland-based sports bar franchise with 48 locations around the Eastern Seaboard and 22 more in development. TGT can be found in Virginia, Maryland, Delaware, DC, and Northern New Jersey and the Philadelphia Metro area, and promises “a fun, casual atmosphere built on the excitement and unity of sports.” TGT has agreed to bring FanCheer into their venues, so fans can engage in Incentivized Enthusiasm–cheering for their favorite teams while competing against other fan bases for prizes and specials.

Greg Sampson, FanCheer’s Fan-In-Chief, is excited about the partnership. “They’re an upscale sports bar,” Greg says, and they’re looking for additional ways to engage their client base and get people to come into Green Turtle.” There’s a reason to believe the partnership will be fruitful; FanCheer is a rising star in the arena of fan-centric sports technology, and their upcoming Super Bowl and March Madness events will help generate buzz as the sports calendar heats up.

When FanCheer is introduced to TGT’s venues, live game action will be synchronized between the app and each location’s live game feeds. Fans will be encouraged to mingle, bond, cheer, and win together, as their enthusiasm will be rewarded with prizes and food and beverage specials. There will also be specials for fans who show up in their team’s colors and attire, further encouraging enthusiastic fandom and making it easy for them to find each other based on allegiance. Specials will vary by venue, but the excitement will be the common denominator!

This highly anticipated partnership will officially launch in the coming month.